The Plato Code: The Impact of the Misconceived Greek Philosophia of the European Culture 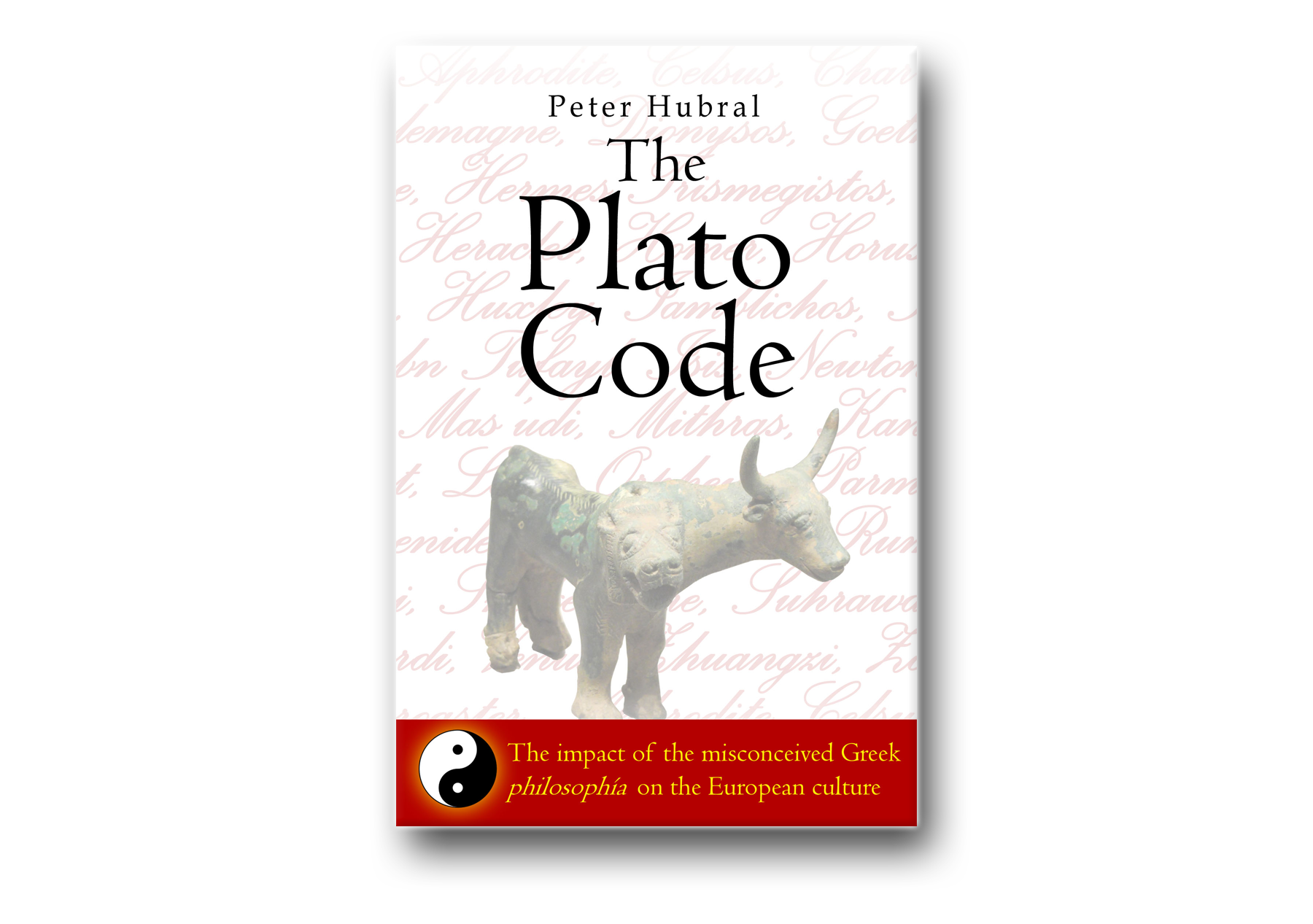 Produktnummer: 978-1500672249_Paperback
Produktinformationen "The Plato Code: The Impact of the Misconceived Greek Philosophia of the European Culture"

This Modal is powered by moori Foundation

This Modal is powered by Appflix Foundation