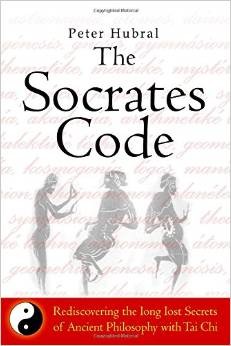 Answer - today's words have nothing at all in common with the Socratic originals, but rather find their counterparts in the teaching of the Eastern philosophy of Tai Chi. In the Socrates Code, Peter Hubral sets out a meticulously researched and convincing case that much of Western Philosophy is founded less upon the Ancient Greek texts, as on a careless and ahistorical misreading of them, for which he provides a rigorous revision.

Take a look at the author´s biography here.