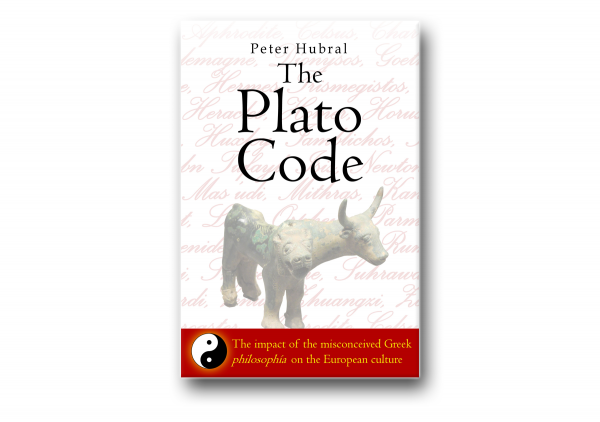 Beschreibung
Beschreibung
Peter Hubral shows, on the basis of his profound comparative research in The Socrates Code, how... mehr
Menü schließen
Produktinformationen "The Plato Code: The Impact of the Misconceived Greek Philosophia of the European Culture"